WHAT NOT TO DO WHEN YOU ORDER A BEER 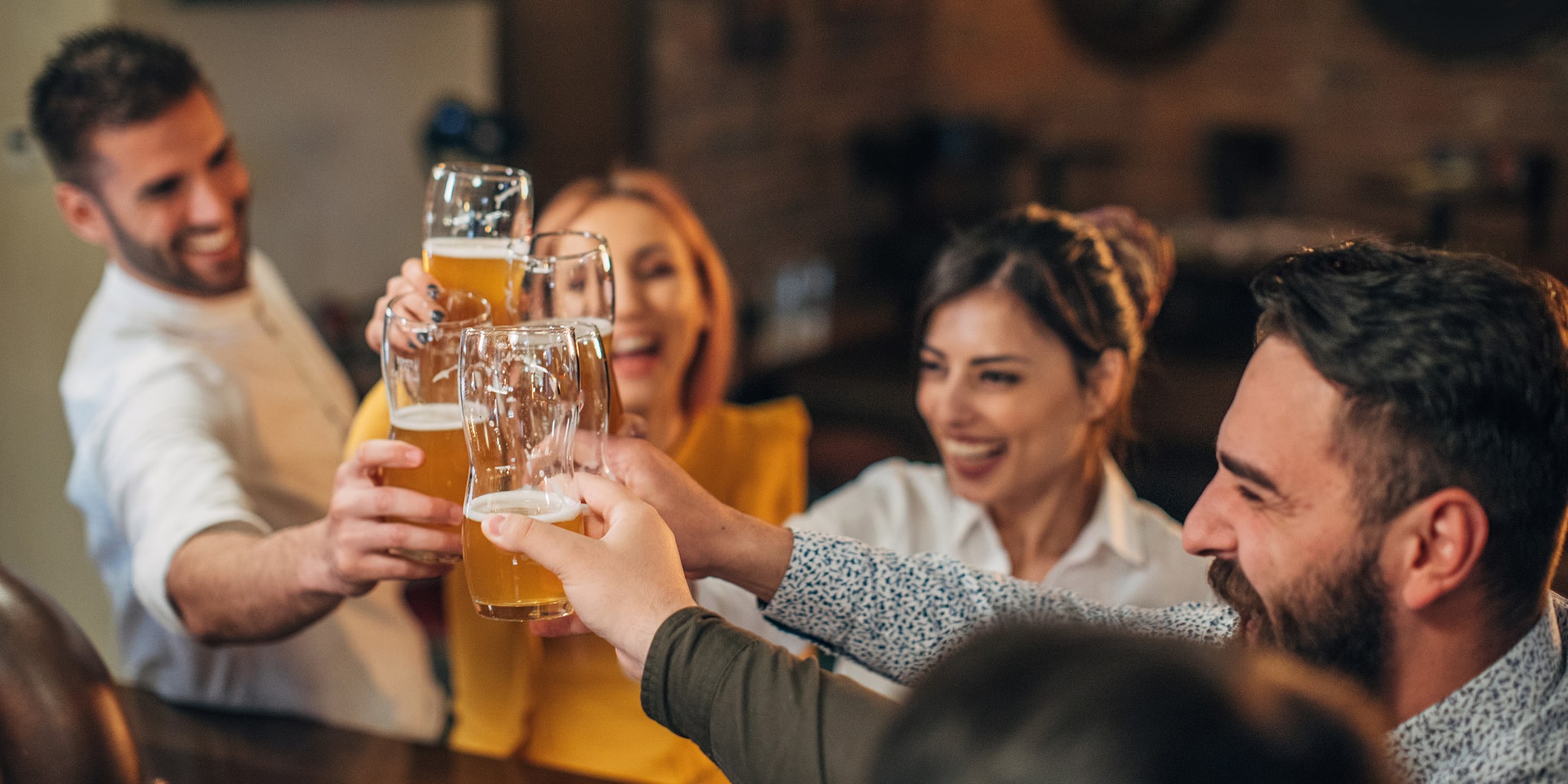 More unusual, on the other hand, is the beer expert; someone who doesn’t just order “a medium pale beer, you choose which”, but knows how to truly savor it.

But let’s not rush into things: before becoming experts, let’s take a look at what you absolutely must not do when ordering and drinking beer.

Exactly. There are glasses. Many and specific kinds of glasses for every kind of beer.

First of all, just a trivial thing, but we want to make sure everyone understands: red plastic cups are only to be used for playing beer pong. Not for drinking from. But while this may seem obvious, there are still too many people who drink it directly from the bottle.

If you’re at the beach we can bend the rules slightly, otherwise it’s better to pour it into a glass, especially if it’s artisan beer, so that it can breath and release its gas.

And if you really want to go above and beyond, clean the exterior of the glass and rinse it with cold water to avoid thermal shock. 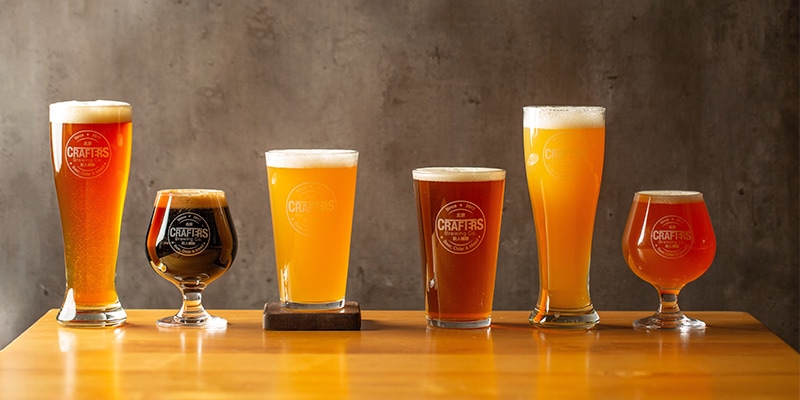 Well, someone had to tell you.

When you order “a pale beer”, you’re asking for something very generic and rather unclear: in fact, color is only one of the characteristics of beer. If you really don’t know anything, ask for a recommendation, or as an alternative, show up ready thanks to our Taste Test.

Avoid saying that beer makes you feel bloated. If served properly, it absolutely doesn’t cause bloat.

What’s the secret? You have to release the gas, which is also what causes a sense of heaviness and headaches. And thus we return to the vital importance of our dear friend, the glass.

Don’t tell the bartender to bring you an ice cold beer. Every style of beer has its own ideal drinking temperature which allows you to best appreciate its aroma and flavor. As a general rule, we can say that the darkest and most alcoholic beers should be served warmer than paler and less alcoholic ones.

Foam is an excellent indication of whether the temperature is right or not: in fact, if it’s low and frothy, this means that the beer is too cold.

It’s not a shot of tequila. Take your time to enjoy it slowly and savor it to the fullest. You don’t drink it only with your mouth, but also with your nose and eyes. First linger on the foam, if it’s there, and on the color. Then explore the aromas of the bouquet and the flavors.

Did you take notes? Good. Now you know how to look like a beer expert.

We’ll see you for the next post-work beer, and in the meantime, #cheers!