But never before have they been so useful for tackling this mandatory time at home (in the end, let’s admit it…it’s not really as bad as we make out!).

Today we asked our sommelier Giuditta to suggest four films featuring wine to pair with 4 wonderful bottles of red!

One for each #Character!

French Kiss, a #Relaxing comedy to drink with a good Lambrusco

Kate (Meg Ryan) is a young American history teacher who lives in Canada. She is about to marry Charlie, her fiancé, and obtain Canadian citizenship.

So, the same old love story, with its ending written in the stars. Except for that one day, Charlie has to leave for Paris and Kate lets him go alone because she has a phobia of flying. Unfortunately, during the trip, Charlie meets a French girl and falls madly in love with her, deciding to stay in France.

Devastated by the prospect of losing the man of her life forever, Kate decides to face her fears and get on the first plane headed for Europe. During the flight, she is seated next to Luc, a loud, a rather brash Frenchman with a mustache who helps her forget her fear of flying, entertaining her with lively conversations and a few glasses of vodka.

However, Luc is really a thief, transporting a North American vine sample and a valuable stolen necklace, which he tries to smuggle through customs, seeking help from the oblivious Kate, by pretending to be interested in her troubled love life.

A romantic comedy, but more of a funfest than a weepie, full of plot twists and jokes about American and French stereotypes, for which an ironic, easy-to-drink wine is the perfect viewing companion.

We propose a Lambrusco which, believe it or not, has won the Oscar for wine, and the 5 Grappoli awards for the eighth year running. I’m talking about Otello NerodiLambrusco by Cantine Ceci, a fruity, bubbly red in a shade of purple-red so bright that it can’t fail to lift your spirits and warm your heart to the gentle jokes of the film.

Directed by Ridley Scott, it’s a romantic comedy that tackles the theme of ideal and spiritual rebirth, thanks to the life-saving power of love.

Max (Russell Crowe) is a rich broker from London, a financial genius and master of million-pound deals that floor his competitors. After 10 years of success, he receives a letter telling him that his Uncle Henry (Albert Finney), with whom he has not been in contact for many years, has died in Provence. He goes to France to receive his inheritance, a chateau with 18 hectares of vineyard, and decides, with the help of a friend from London, to sell it. By pure chance, there he meets a girl called Fanny (Marion Cotillard) with whom he falls madly in love, even if she resists his advances at the beginning.

Torn by the “love or money” dilemma, Max makes the most of his time in France to recall his happy childhood, when he would spend the summer in the countryside with his uncle, playing at draughts or tennis, or swimming in the pool, in the heart of the pretty landscape of Provence.

What will our hero decide to do in the end? Well, you’ll have to find out for yourself! Spoilers are just not our thing and this film is definitely worth a watch.

A pleasant, elegant film. A love story but one that never degenerates into the vulgar or rude. Let’s just call it the film version of the #Sensual Le Volte by Tenuta dell’Ornellaia, Italian Bolgheri specialist that has become the envy of the whole world. A full-bodied, mellow, well-made wine, which must be tasted, at the very least, for its extremely high quality/price ratio. 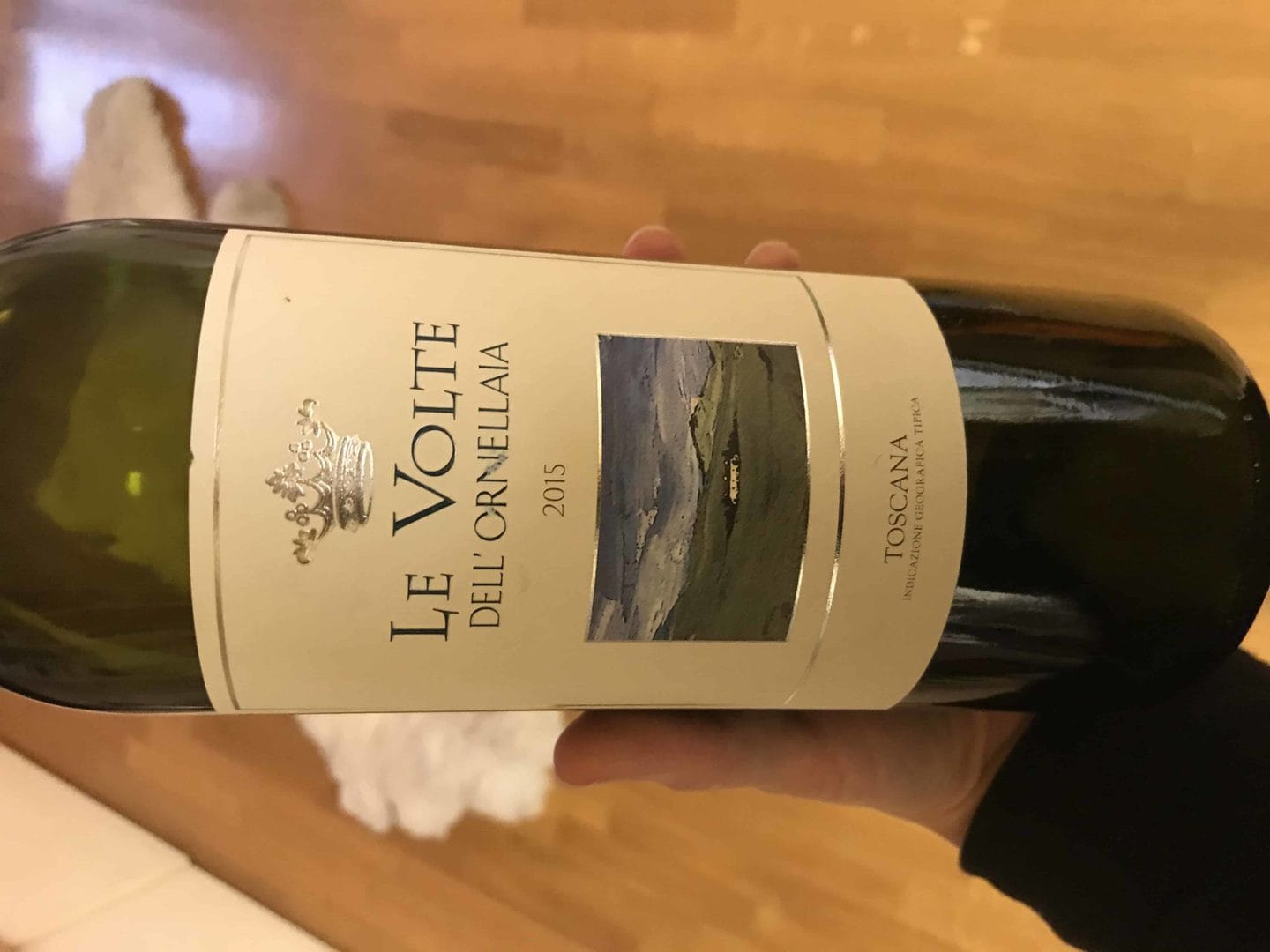 ReWined, the film noir sure to captivate you, just like a #Magnetic wine

Bank clerk and self-styled teetotal, Giovanni Cuttin meets the Professor and his three odd assistants, Marco, Matteo, and Luca. They drink together and it only takes one sip of Marzemino for the doors of a new world to open up: in a nutshell, Giovanni becomes the manager of his branch and a refined sommelier, obsessed with collecting valuable bottles of wine.

His wife Adele soon discovers what’s going on and the head-spinning figures he has been spending for his beloved nectars. But one morning, Inspector Sanfelice knocks on the door.

Freely inspired by the novel “Vino Dentro” by Fabio Marcotto, the film has a noir comedy vibe with, disturbing fiendish elements. Yep, because Faust’s quote doesn’t stop at the openly named Mozart-style Don Giovanni, but effectively characterizes the entire key to understanding the film, part noir, part thriller but in any case light and even grotesque in its portrayal of the characters.

In conclusion, a film that is anything but flat, full of nuances, ups and downs, and a few uncomfortable elements, all held together by an acidic ironic verve that definitely reminds me of a #Magnetic wine.

My suggestion is a bottle that I only discovered a short while ago, and which I literally fell in love with Erasmo Castelli by Maria Pia Castelli, a company in the Marche region that produces top quality wines using artisan methods.

A 100% Montepulciano d’Abruzzo that does time in wooden casks, but this fails to cover the original notes of the wine, with a very fruity, outgoing result on the nose. Definitely destined to become a #Sage wine as time goes by, but for now, we’re classing it as #Magnetic, given its prominent acidity. 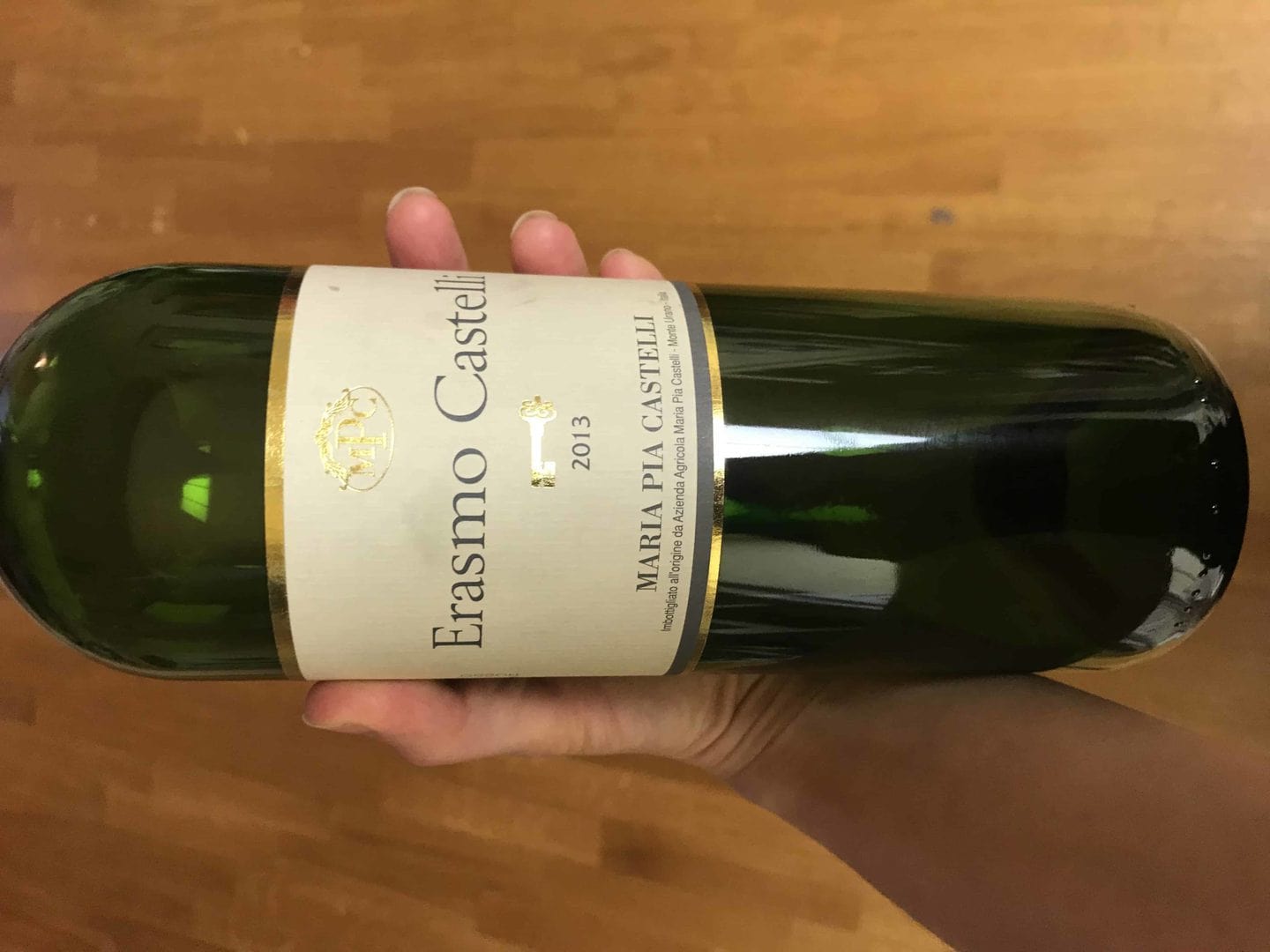 Back to Burgundy, a dramatic comedy for #Wise drinkers

Ten years ago, Jean left his family, who own a large vineyard in Meursault in Burgundy and set off to travel the world. When his father becomes terminally ill, he decides to temporarily leave Australia, where he had been living with his wife and son, and return home to be reunited with his sister Juliette and brother Jérémie.

But their father’s death just before the harvest begins loads the brothers with new responsibilities, including the need to find a large amount of money they need to pay the inheritance tax on their father’s estate.

This contemplative comedy is set in a silent countryside, with its own spaces and rhythms, and has a slightly dramatic feel. In it, the new generations are the ones who (re)discover a taste for tradition, considering this the best path to take to survive the here and now.

A taste experience composed of different notes of sentiments and bonds, in streamlined and well-crafted parallelism between the phases of the wine-making process and the phases of growing up and entering adulthood of the three children, suddenly called upon to tackle life’s unexpected challenges.

In short, you’ve got it by now, a film that makes you stop and think, inviting you to meditate. And so one that we couldn’t think of pairing with anything other than a #Sage wine. Of the labels present in my wine cellar of souvenirs -bottles that I keep because they once contained wines that touched me- I’d say that my absolute favorite is Le Pergole Torte 2012 by Montevertine, the Tuscan company located in Chianti. A single-varietal Sangiovese that more than holds its own with the grand classic reds from Burgundy. A bottle that one must drink at least once a lifetime! 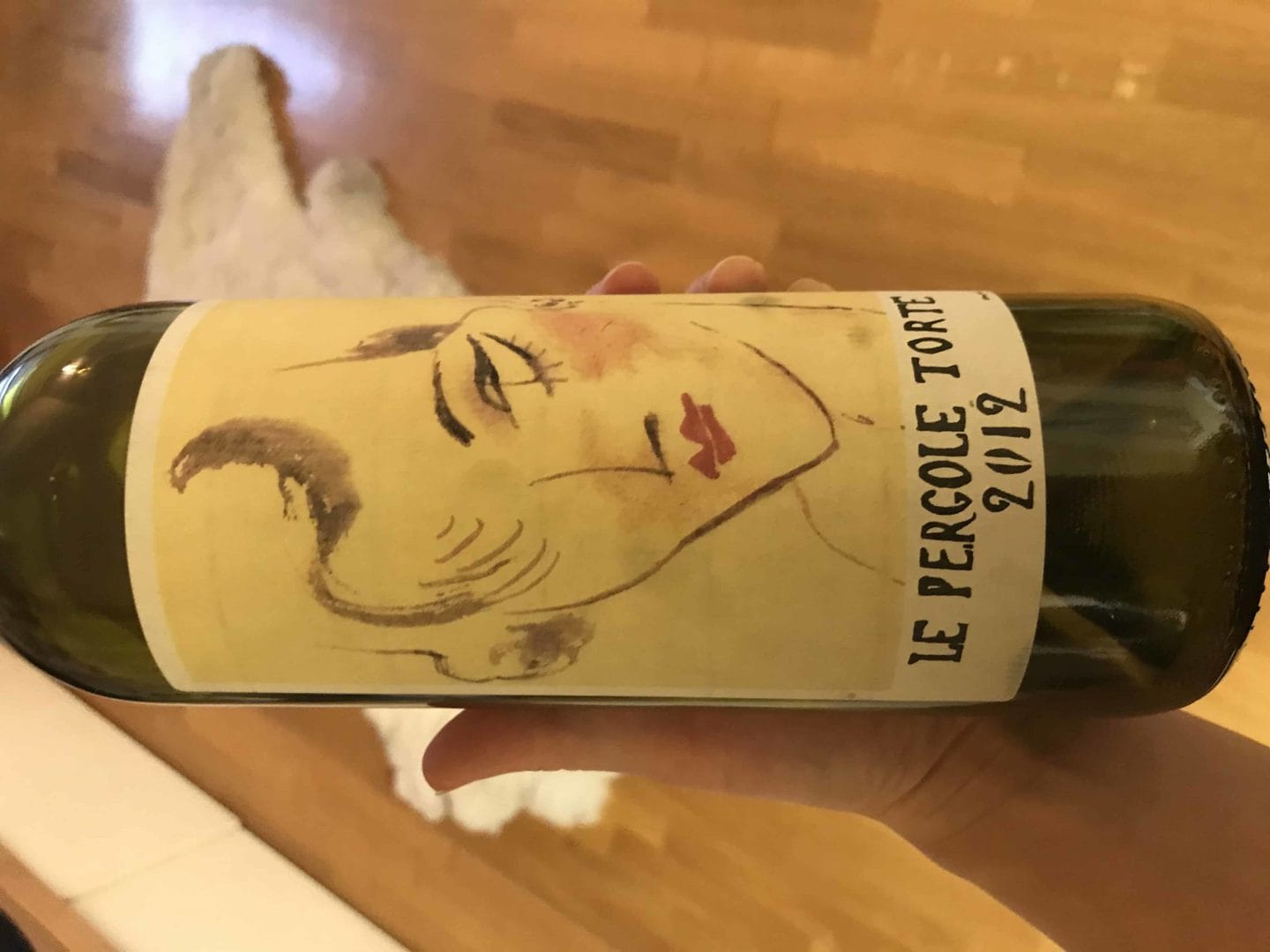 Stay safe and stay at home, wine lovers, and if you have other film and wine pairings to suggest to us, we’d love to hear from you!

Want to know which bottles suit your palate best? Complete the test below and find out.